In December we talked about essential plugins and where to find them.

WordPress.org should be your first stop to look for plugins. There you can find the Plugin Directory, which lists all freely available plugins. Aside; There’s a new version of the directory coming soon that is even better for discovering plugins! You can also browse the directory from within WordPress itself under the “Plugins>Add New” menu in the WordPress dashboard.

Plugins listed in the directory give a description of what the plugin does, installation notes, and even reviews from other plugin users. You can also see who the developers are and most plugins have an active support forum to discuss issues and feature requests with the developer. One way of determining if a plugin is good to use is to follow  a short checklist.

One thing to keep in mind with plugins is performance. Too many plugins can slow down your site. Installing two plugins that do the same thing is also not a good idea as conflicts can happen that can impact performance or down right break your site! This is why having a good development site to tinker with is helpful when managing WordPress.

On to the list of plugins we talked about. I’d love to hear of alternatives or additional items in the comments!

The discussion also covered a few other related tools for managing and monitoring your site. These included:

Thanks to everyone who came out and we’ll see you in January!

In October Alex Miller gave an introduction to page builders. These are plugins that can drastically change how you manage content in your WordPress site. From drag-and-drop layout options, easy galleries and more.

I took down a few notes, which try to cover some of the larger points Alex made through the evening. Feel free to drop a note below if you have any questions or feedback.

In September our very own Jen Swisher, the lead organizer for WordCamp St. Louis 2017 shared how you can contribute to the WordPress community. It’s not just about code or design, but there are many ways to get involved. Quite frankly, we need your help!

Check out Jen’s presentation below and join us at our next monthly meetup and get involved!

This month we talked about what’s new in the latest release of WordPress, version 4.4. Here’s a few notes from the evening’s presentation.

First a little history and reminder. With WordPress releases like 3.x and 4.x –  these are generally bigger updates to WordPress that include new features or large changes.

3.4.1 or 4.3.2 are smaller bug and security fixes – these are applied automatically by default. You won’t often find much outward facing in these updates.

Here’s a list of the last few releases of WordPress leading up to 4.4 and what they brought to the table.

That brings us to our most recent release. One little note, Eric Juden and Joe McGill are two local st. Louisan’s who are code contributors in this release!

See you in January!

Thank you to everyone who came out. Our next general meetup is January 20th. I hope to see you there! 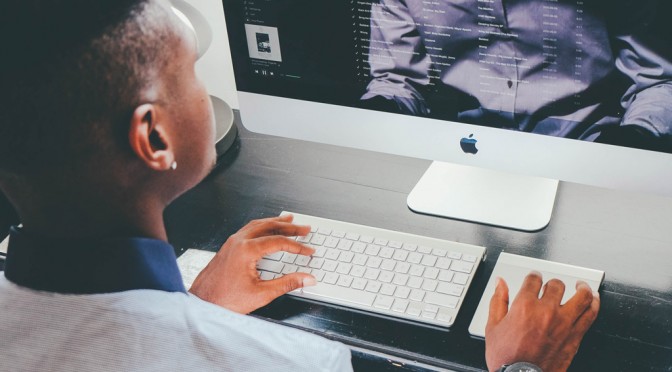 Thanks to everyone for coming out to the WordPress West meet up last night. If you weren’t able to make it or want to review what we covered in the presentation I’ve included the slides and some gists of the actual code used if you’d like to test it out yourself.

We went over registering sidebars, the difference between a “sidebar” and a “widgetized area” (hint: not much), displaying sidebars in your theme, and finally creating a custom widget.

Gists after the break.

END_OF_DOCUMENT_TOKEN_TO_BE_REPLACED

Jason Yingling, Developer at Red8 Interactive hosted our first Meetup in St. Charles. The turnout was great for our first event. Thanks to OPO Startups and the rest of the Red8 crew for making us feel welcome. We’re looking forward to the next meetup out west!

Jason talked about WordPress security using iThemes Security, a popular security plugin. Even if you don’t use iThemes Security (and why not? It’s a really good plugin) there are a lot of tips and tricks that can help make your site more secure. Check out the presentation below.

If you’d like to know more, Jason is hosting the August WordPress St. Louis West on the 24th. He’ll be talking about how to go from a PSD to a WordPress template. RSVP today!

WordPress Custom Post Types from Nile Flores
Nile is a professional web designer and developer from Centralia, Il about an hour east of St. Louis. She covers it all, WordPress, design, SEO and more.
She’s a very active member of the WordPress community and a co-organizer of WordCamp St. Louis.  We thank Nile and everyone who came out for helping to make it yet another great meetup.
For our January meetup we’re going to be talking about theme structure and creating custom themes. Join us! 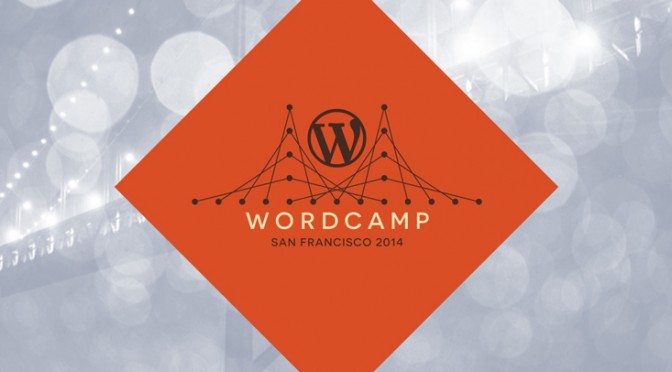 This is one of the biggest WordCamps and their schedule is full of awesome presenters.

We’re going to use the amazing public space at Nebula Coworking at the corner of Jefferson and Cherokee St.. There will be two rooms, one streaming the Developer-focused track, the other the User-focused track.

We invite you to join us for both days. The presentations start at 11am (9am Pacific) each day so get there early! You can stay all day and hang out in between sessions, just like an in-person WordCamp. Check out the full schedule and RSVP today!

We’d like to have light breakfast options, snacks and drinks. If you can pitch in, please let us know. We’re also working on finding appropriate sponsorship.

For lunch we’re going to hit the town and enjoy the amazing restaurants along Cherokee. We’re working on getting some recommendations and menus for some of our favorite haunts.

This is a low-key event. Come as you are, relax, and soak up some amazing knowledge.

A Code of Conduct for a community as vibrant and successful as ours might seem rather strange, but we want to put in writing our intent and make public our thoughts on inclusion and equality.

We want to ensure that folks from all walks of life feel included in any of our events or activities.

In the hopefully rare occurance that a jerk sneaks in, we can also point to this in order to help deal with unpleasant situations.

Please take a moment to familiarize yourself with the St. Louis WordPress Community Code of Conduct.

This is a living document and is open to feedback.