WordPress Custom Post Types from Nile Flores
Nile is a professional web designer and developer from Centralia, Il about an hour east of St. Louis. She covers it all, WordPress, design, SEO and more.
She’s a very active member of the WordPress community and a co-organizer of WordCamp St. Louis.  We thank Nile and everyone who came out for helping to make it yet another great meetup.
For our January meetup we’re going to be talking about theme structure and creating custom themes. Join us! 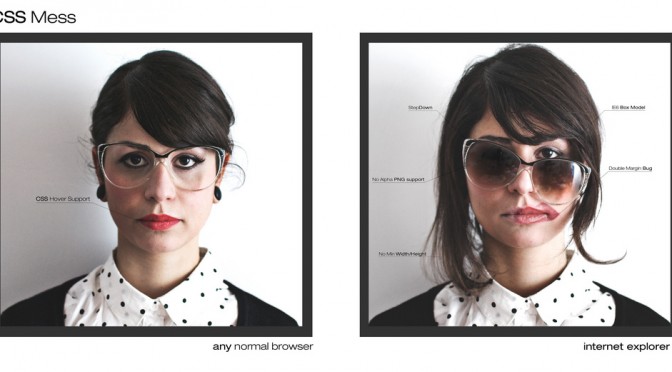